I am an avid sacred art collector from Adelaide, Australia and my love and passion for exploring antique markets began while living in Italy many years ago.

In more recent years I began collecting vintage mannequins (Figures 1-4), with the intention of using them as my canvases on which to transfer my collection of images and other antique treasures. 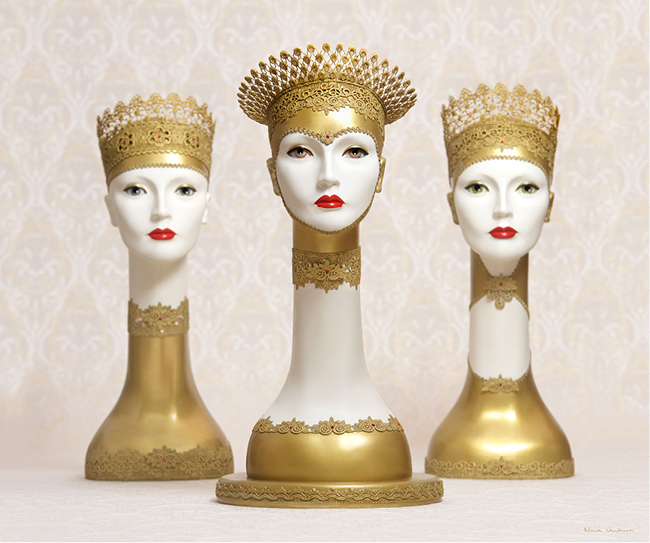 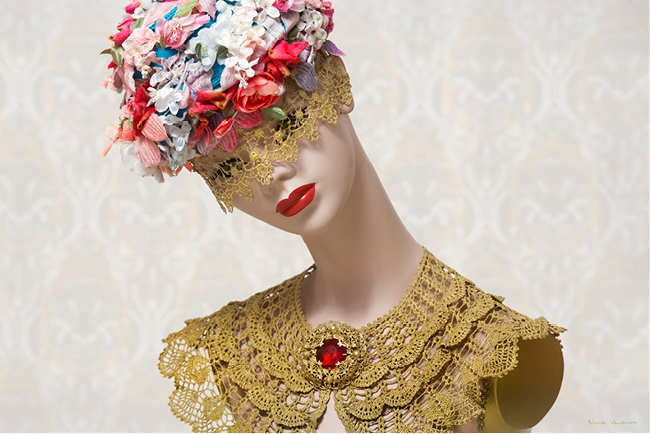 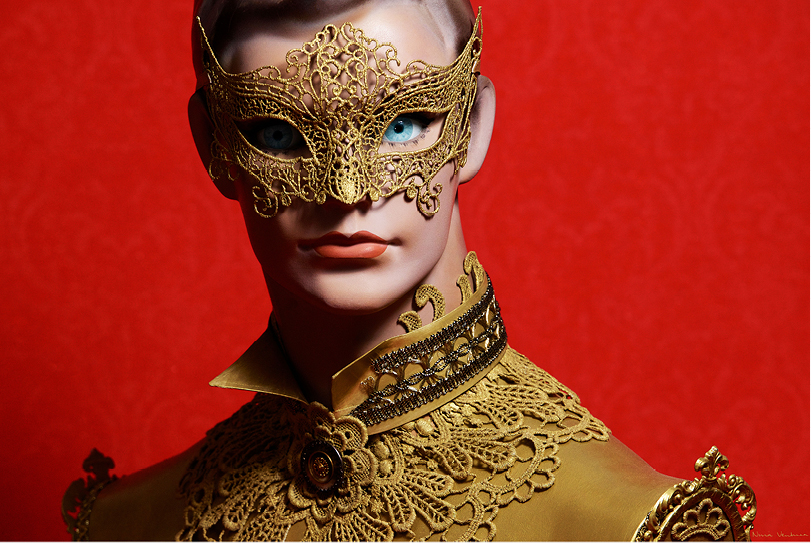 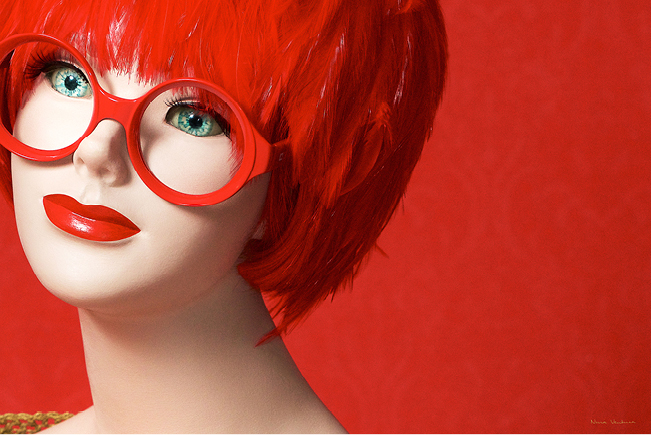 Many mannequins from all over the world have been thrown out over the years and relegated to landfill. They were perceived as being no longer ‘good enough’ to be used in store windows. Some had only minor scratches while others were hugely damaged with cracks, sections or limbs missing. Others were discarded simply because they became outdated and no longer relevant to the current trends of that era. It was out with the old and in with the new!

I take pride in giving new life to these mannequins—another chance at being ‘useful’. They are no longer working mannequins. They are now retired, happy to be admired and appreciated.

They are decorated with works made by so many different artists and artisans over the years, whose crafts, skills and expertise, I bring together to produce my artworks today.

Art fills me with a sense of accomplishment and integrity and has proven a most willing vehicle for translation of an inner vision into reality.