Compared to most artists, Dr. Anthony P. Yim came from a very unusual background. He studied medicine and graduated with double first class honours from Cambridge University in 1981 followed by clinical education at Oxford University, and residency training in the States. He returned to join the Chinese University of Hong Kong in 1992, and pioneered the development of Minimally Invasive Thoracic Surgery which earned him an international reputation as a top surgeon-scientist and teacher. This keyhole approach set a new standard for chest surgery, and has since benefited hundreds of thousands of patients worldwide. He was the recipient of many Visiting Professorships, named Lecturerships around the world, as well as editorial board memberships of some of the most premier medical journals in his field. He was awarded Doctor of Medicine by the University of Oxford in 1999, and named a Chair Professor of Surgery at the Chinese University of Hong Kong in 2002. He formally retired from surgery in 2017 to pursue his childhood dream of becoming an artist. 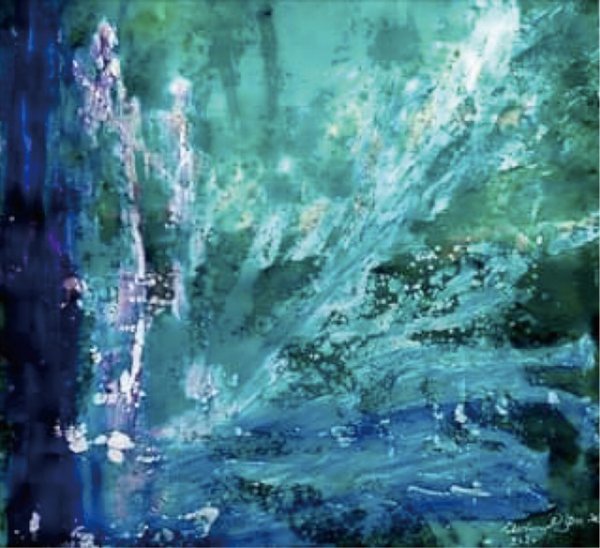